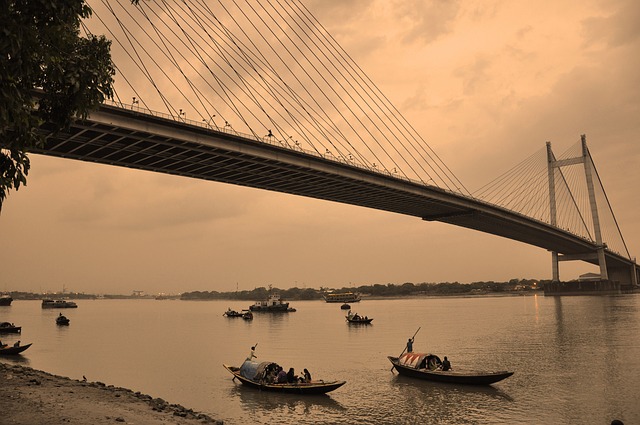 To remember the beauty of Bengal, I slowly close my eyes to hear the sweetest melody of Baul Sangeet, I can see beautiful Bengali women wearing elegant white saree with red color border and a big tip on the forehead, dance, drama and music practice of the children. I can imagine that a group of pupils goes to school to take their lessons, adult people drink tea from nearby teashop and gossiping. If I think about West Bengal, I myself begin to taste the delicious and tasty mustard fish and the sweet honey in my mouth. If you are a person like me who wants to take a deeper look at this rich history and culture, then all parts of West Bengal give you lots of explanations to know this land. Here I show the prettiest tourist places in West Bengal.

Geographically, West Bengal is a replica of India and one of the best tourist destinations in India. There are huge mountains on one side and the sea on the other. Therefore, the state is unique in the world in terms of natural diversity. As the headstands in the north, the Himalayan high rock peaks with amazing hill towns, and on the other side the blue sea water washed up the shoreline. In the western part of the state, the fascination of the high mountain ranges of Purulia is not infrequent. Sundarbans the home of the Royal Bengal Tiger, the national animal of India, and it has received the title of ‘World Heritage’. Let’s discover the beautiful tourist places in West Bengal:

The Victoria Memorial is undoubtedly one of the best tourist destinations in India. Its undeniable beauty has undoubtedly glorified Kolkata as a unique palace. The magnificent white shrine and it was erected in the memory of Maharani Victoria at the end of British rule in India, features one of the best architectural designs.

Standing beautifully with an incredible view over the Hooghly River, Howrah Bridge has taken the attraction of West Bengal to a high level. It is also known as Rabindra Bridge. It is one of the world’s most famous arch bridges, constructed with a total of 26,500 tonnes of steel.

Fort William, in Kolkata, is one of the best tourist places in West Bengal. This is a prominent tourist destination. West Bengal is famous for some extraordinary architectural palaces such as the Fort William and Victoria Memorial. Fort William is built in the British period, which is impressive proof of the military insight of the British Rules.

Nikko Park, one of the most popular and largest travel gardens in West Bengal, covers an area of ​​about 40 acres. The park offers rare testimony of 8000 (Social Responsibility) as the world’s first amusement park, the first ISO-14001 (Environmental Management System) in Asia, and ISO-9001 as the first amusement park in India. Best Practices).

One of the oldest statutory zoos in India (excluding zoos in the domestic tax states) and one of the major tourist destinations in Kolkata. The zoo was established in 1876. Its size is 45 acres. Thousands of tourists thronged the place during the winter season last year.

Shantiniketan, the land of peace and most visited place in West Bengal, remembering the poet Rabindranath Tagore. Rabindranath founded this land in 1863 and became an initiative of the Brahma Samaj. All festivals with Baul music are celebrated throughout the year, such as Jayadev Mela, Bengali New Year, and the spring festival of Holi.

Mandarmani is one of the best tourist destinations in India and it is the largest beach in India. About 14 km from Chaulkholla in East Midnapore district, this tourist destination in West Bengal situated. The Sea beach of Mandarmani is the perfect spot to enjoy the watching of sunrise; one can enjoy jet skiing and surfing, water sports, banana boat rides, etc.

Sundarbans have gained worldwide fame for the largest mangrove forest and largest delta in the world. It has 5400 squares kilometers wide. Sundarbans is a biosphere reserve, which has been recognized by UNESCO in 2001. The famous Royal Bengal Tiger is seen in the Sundarbans.

This is a beach which is located in East Midnapore which is one of the districts for tourist destinations in India. Digha is tremendously popular among travelers for its incredible beaches. Throughout the year, people from all walks of the world come to visit Dighe. It attracts tourists repeatedly for long beaches and pleasant weather.

Darjeeling, the dreamy land is one of the best honeymoon destinations in India. This land is famous for tea, birds of different species, red rhododendrons, colonial-era buildings, white magnolia, Ghum railway station, and toy-train facilities, Darjeeling is a perfect travel destination in West Bengal.

Murshidabad, the Land of Nababs, and the ancient city of West Bengal. This land is situated on the riverbank of Bhagirathi. Once upon a time, it was the capital of West Bengal, Bihar, and Orissa states. The city still holds the memory of the Nababs. Here visitors can see popular mosques, temples, tombs, and beautiful gardens, and ancient drawings on the monuments. The Hazardwari Palace, built during the Nababs, attracts tourists in a great way.

Hooghly is one of the best historical destinations in West Bengal. Sri Ramakrishna Paramahamsa and his wife Sarda Devi lived here for many years. It is the land for travelers who love to explore the glorious past. The visiting places of Hooghly are Tarakeshwar Temple, Sri Ramakrishna Math, Chandannagar Museum, Garh Mandarin, Serampore, Hooghly Imambara, etc.

Next article What To Serve With Fried Rice; You Should Try Now 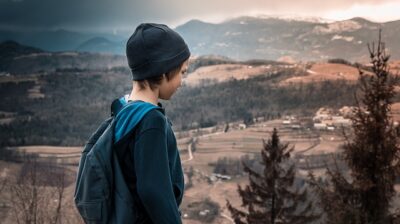 Traveling With An Infant? Tips To Choose A Baby-Friendly Destination 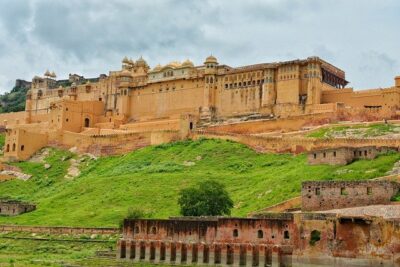