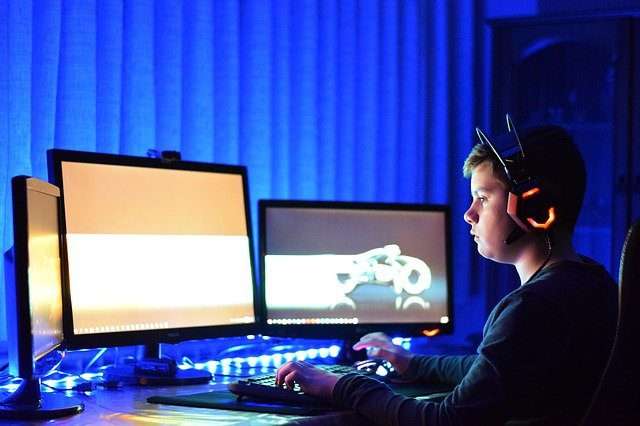 With games featuring more content, richer stories and environments, and gorgeously detailed visuals than ever before, it’s no wonder that more than 3 billion people choose to spend their time playing video games. And, thanks to the popularity of gaming, there are more PC games than ever to look forward to, including from the indie market. Let’s take a look at what top PC games will be available in the coming months for gamers to sink their teeth into.

Stray brings a fresh new concept to the gaming world. In the beautifully bleak world of Stray, you roleplay a cat. Not a cat with magic powers or an arsenal of weapons, just an ordinary cat. Explore a futuristic world run by robotic denizens that have been crafted beautifully, featuring dense and lush areas filled with foliage that descend into a cyberpunk world of buildings and danger. Unfortunately, to get the best out of these new and taxing graphics, you may need to take a look at upgrading your system to one of the budget-friendly Lenovo Gaming PCs so you can enjoy all that Stray, and the other PC games on this list have to offer in the best quality possible.

For those interested in survival PC games, Grounded is a truly unique take on the genre where players enter an open world set in a humble back garden. The twist is that you are one of four children who have been shrunk down to the size of an ant. You must figure out what happened to cause the shrinkage, and how to reverse the process, all while navigating and surviving in a now jungle-like environment.

Featuring a four-player co-op adventure, players will need to forage for basics like food and water to maintain their health while also looking for resources to craft with and adapt to their needs. Battle armies of ants, fierce bomber beetles, and annoying mosquitoes with armor and weapons crafted from gigantic plants and tools you gather from the rich world around you. Releasing in September 2022, this will be a title to remember.

The sequel to the highly acclaimed and award-winning A Plague Tale: Innocence, Requiem is a third-person action-adventure game developed by Asobo Studios. Assuming control of Amicia, you will need to navigate through rivers of rats and soldiers from the French Inquisition, all while protecting your little brother.

The tight controls, intense action sequences, compelling gameplay, and an incredible story all help fuel the player towards a bleak escape from insurmountable odds in 14th century Southern France. Featuring a satisfying progression system, players can also choose skills and abilities to unlock and help customize their unique play style. Releasing in October 2022, Plague Tale: Requiem is not a game to miss.

These are just a few of the offerings to keep an eye out for this year, and there are hundreds of other excellent titles waiting for you to discover. To see if a game is worth your time before parting with your hard-earned cash, check out streaming sites like Twitch and YouTube and watch a few other people test it for you so you can make an informed decision.

Positive Effects Of Video Games On Our Mental Health 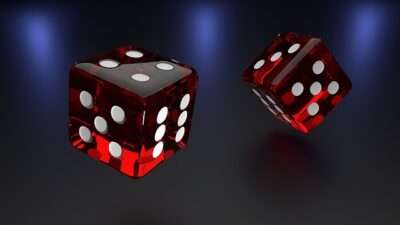 What Is No Wagering At Online Slots 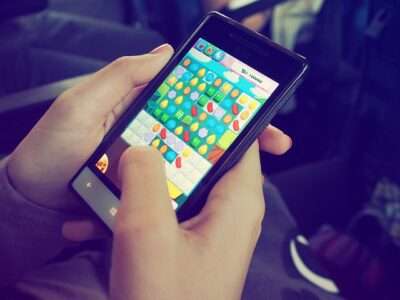 What is the Cluster Pay Feature in Online Slots