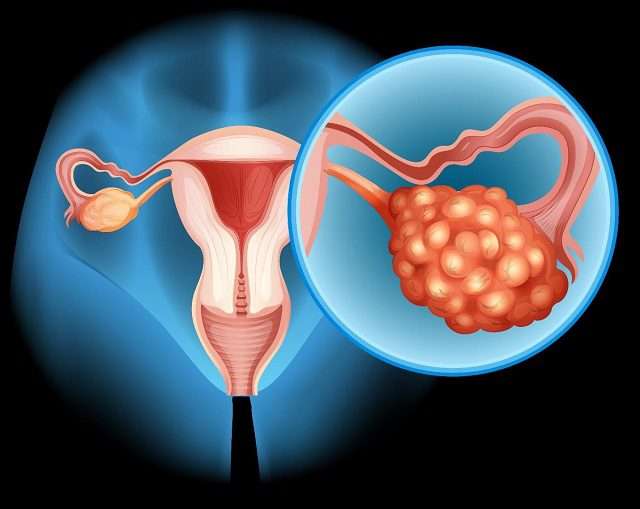 Ovarian cysts are relatively common and affect most women at some point in their lives. They are harmless, fluid-filled sacs that form within the ovaries and cause minor discomfort. These cysts eventually subside on their own after a few weeks.

Most importantly, ovarian cysts don’t impact a woman’s fertility. If you assume that you have symptoms of cysts, there are numerous best hospitals for gynecology. They offer comprehensive advice and treatment for a variety of ailments.

Cysts can occasionally cause complications that necessitate the attention of your provider. Having a regular pelvic test can lower your chances of having cyst problems. Do you believe you may have an ovarian cyst? There are specific ovarian cysts symptoms that can indicate whether you have the problem or if your pain is caused by something else.

What Is an Ovarian Cyst?

Ovaries are two almond-sized structures in the female reproductive system in charge of egg production. The ovaries release one egg every month during the menstruation cycle, known as ovulation. Several egg-containing follicles inside the ovary ripen during each process as they fill with nourishing fluids that envelop each egg. The egg is then released when the largest follicle bursts. Sometimes the egg continues to form, but the process is interrupted, and the follicle remains in the ovary as a cyst for some time before disappearing.

Functional cysts are prevalent due to natural processes during the menstrual cycle. They affect women who are menstruating but have not reached menopause. They are frequently benign (non-cancerous) and harmless and go away independently after a few months without treatment. Functional cysts classify into two types.

Pathological cysts are triggered by abnormal cell growth and are not associated with the menstrual cycle. They can appear in any woman, either before or after menopause. These cysts can form from the cells that make up the ovary’s outer layer or the cells that produce eggs.

Pathological cysts can enlarge and block blood flow to the ovaries, or they can burst. They are rarely cancerous and are surgically removed when they are. They are classified as follows:

Ovarian cysts do not cause any outward symptoms in most women. However, in some cases, when the cysts develop to a large size and clog the blood supply, press on surrounding organs, or leak blood, there can be apparent symptoms such as:

During ovulation, a follicle may not release an egg and instead continue to fill with fluid inside the ovary, known as a follicular cyst. In most cases, the follicle emits the egg, but the sac reseals and swells with fluid or blood rather than dissolving a corpus luteum cyst. These are both examples of functional ovarian cysts. Therefore, the most prevalent form of ovarian cyst is a functional cyst.

Here are some ovarian cysts causes:

The ovarian cyst treatment is determined by the risk they pose and the woman’s discomfort during pregnancy. When an ultrasound scan reveals a cyst, the first step is to watch and wait. Follow-up scans can indicate whether the cyst has resolved on its own or is growing, posing a risk.

If the cyst becomes painful or poses other risks, such as rupture, it may be surgically removed. During early pregnancy, keyhole surgery or laparoscopy is usually performed. If the cyst is large or evolves late in pregnancy, it will be detached through a laparotomy if necessary.

An ovarian cyst is not always a sign of concern; chances are, the cyst is mild and will rectify on its own in a few months. However, to be in the safe zone, it is vital to have it checked regularly. Positive Effects Of Video Games On Our Mental Health 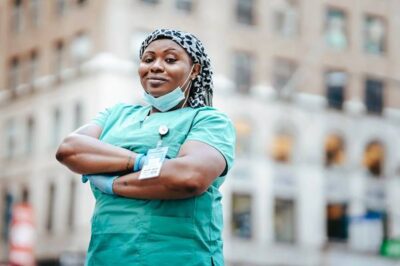 The Significance of Nursing on World Health Day 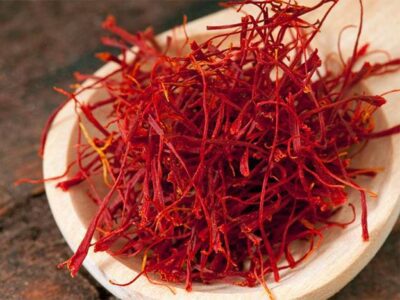 September 30, 2021
There are no comments yet No comments