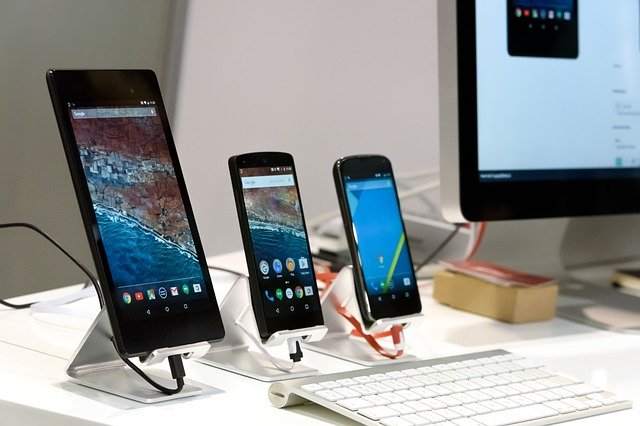 The demand for mobile app testing services is going up day by day. Businesses that focus on apps will require the assistance of testing services to ensure that their app is a success. Thousands of apps are added to the app store every day, and unfortunately, most of them are still unknown to us. One of the biggest reasons for the app being overlooked in the app stores is the lack of app testing.

Usability testing is a great way to see how the app makes it easier for users to achieve their goals. During this test, participants are given realistic circumstances to use the app in. Usability testing is also reliable for gathering direct input from the end-user, and it also ensures that the design is intuitive and prioritizes usability and customer experience.

Performance testing examines an app’s performance, stability, and responsiveness under various workload situations. It ensures that the application is wholly aligned with the performance objectives. Additionally, it addresses performance constraints before launching an application.

In today’s world, security is a significant worry for every mobile app developer. Most users delete an app due to security concerns. If the app requires personal information, it must provide assurances about the app’s secrecy, integrity, and authenticity.

Interruption testing is vital for determining how an application behaves when interrupted before returning to its former state. Incoming phone calls or SMS, alarms, push notifications from mobile apps, battery low or full, network connection are all examples of interruptions. During the interruption, an app should normally run in the background and return to its prior state.

Manual testing is one of the best methods for thoroughly checking the complexity of mobile app testing. It ensures that the product performs adequately based on the expectations. Professional QA testers work in intervals to assess an application and ensure that it produces accurate results.

Apps that serve a particular geographic reason require localization testing, and it aims to check the response to a specific language and culture in that region. It also verifies local currency, time zone, date, time format and other requirements based on local regulations.

Functional mobile testing is to verify the functions of the app based on its objectives. It checks if the app has met the required specifications and whether it is responsive. The capability of launching and installing the app, the ease of sign-up, login and push notifications on a mobile device are also tested.

When mobile app quality tests are complex and tedious, automated testing is used, resulting in releasing better products at a faster rate. It is a source of time and cost savings when it comes to mobile app testing.

Although new mdm devices are introduced daily, the testing principles are nearly identical for mobile and desktop testing. Mobile app testing appears to be more complex than desktop software testing since it requires testing setups, working with screen sizes, and storage limits, among other things. However, ensuring a mobile app’s functionality on all fronts increases consumer satisfaction.

Next article 5-Tips to Instantly Brighten Your Moods

How to Convert MTS files to MP4 Format 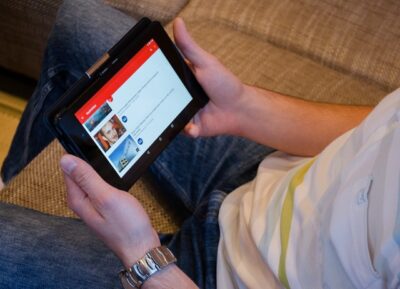