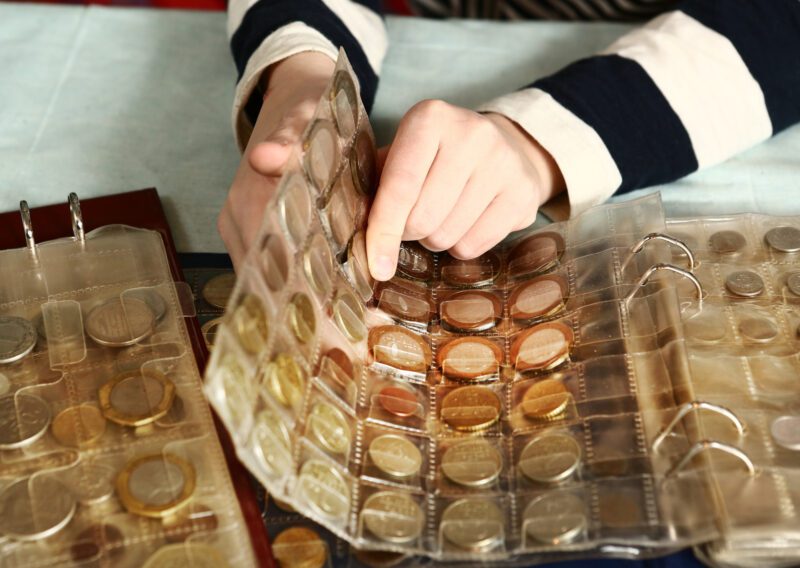 Are you interested in creating a memento for a group or club you’re in? Challenge coins are the way to go.

If you’re not familiar with challenge coins, then you probably don’t know how significant they are throughout the course of American history. Though some stories of challenge coin date back even to Roman times. Most agree that the origin is actually with the US military.

Regardless of the mysterious history of challenge coins, they remain a great way to celebrate an achievement. In this post, we’re going to go deep on what challenge coin are? And why you should use them, and how you can order custom challenge coins for your group.

What Are Challenge Coins Exactly?

Challenge coins, better known as military challenge coin, are small metal medallions. With an organization’s insignia on them which the members of the organization carry with them. In the military, they’d be given out to a unit to prove membership or to enhance morale during difficult times.

One story, which is one of several origin stories for challenge coins, tells of a US pilot shot down over France in WWI. Before he left on his mission, his unit was presented with medallions by a wealthy lieutenant. Which the pilot placed in a pouch around his neck. When he was shot down and captured by the Germans, they took all of his belongings to discourage him from escaping.

Escape he did, however, and found his way to a French outpost. Being a US soldier, he didn’t speak any French and the soldiers there thought he was a spy until he remembered the coin that the lieutenant had given him, which had the insignia of his unit on it. With this proof that he was an American and an ally, he was let go.

Nowadays, challenge coins are used in much less dramatic situations. As mementos for membership in a group or presented for a special achievement, like graduation, retirement, or being the pope.

The great thing about using challenge coin as mementos for a personal or group achievement is that you can customize them beyond your wildest dreams. If you’ve got a company baseball team that you want to remember after a hard championship battle, you can make a custom challenge coin with a baseball insignia and the team name on it. The customization options are endless. If you want 2D or 3D coins, you can see here that there’s a huge difference in the way they look, opening you up to new possibilities. You can select the type of metal, the size, shape, color, and image on your coins, then make as many or as few as you need.

Get Your Challenge Coins:

There are several great websites that make custom challenge coins. So if you’ve got someone retiring in your office, a child graduating from high school, or some other special occasion, you’d like to commemorate, design a challenge coin. It’s something that the recipient will be able to cherish forever and remember their amazing achievement.

If you liked this post, come back again for more fun and informative posts.