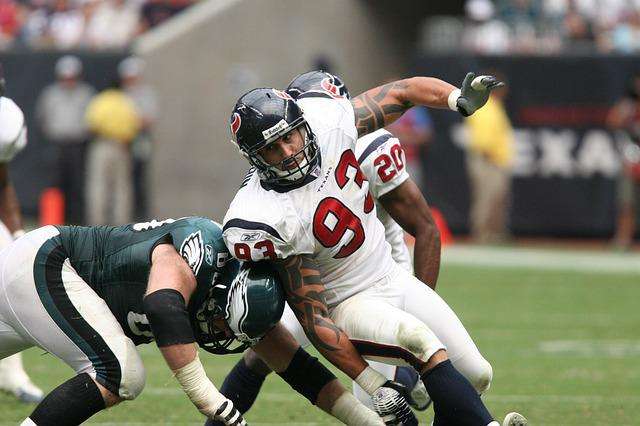 The NFL season is about to start, and there isn’t too much time for the teams to make notable moves on the market. The current teams and rosters are more or less the ones that will open the season.

Because of that, the fans and the experts have already begun analyzing the prospects for this year’s Super Bowl champion. According to the latest NFL odds, a few teams stand above all the others when discussing the NFL title.

The top two contenders are the Buffalo Bills and the Tampa Bay Buccaneers. These fantastic teams have tremendous potential, and we can see why when looking at their respective rosters.

As said, the latest projections, the ones made just before the start of the regular part of the campaign, suggest that the Bills and the Bucs are the strongest crews in the NFL.

Buffalo has magnificent Josh Allen, the top favorite for the NFL MVP award this year, and a versatile offensive team that gives Allen many options.

On the other side, the defense was the league’s best last year in total yards allowed, total points, and several other areas. Besides all this, the Bills landed LB Von Miller, arguably one of the most dominant defenders in the previous 10 years. It suggests that Sean McDermott’s crew wants to go all the way this year, and while we write this article, Miller is recruiting WR Odell Beckham Jr. to join him and attack the title they had already won with the Rams last year.

The next favorites are the 2020 NFL champs, Tampa Bay Buccaneers, led by the GOAT, Tom Brady, who decided to nullify his retirement and come back for one more ride. With Brady on the board, everything is possible, even though the Bucs lost Rob Gronkowski, who retired. Though, it wouldn’t be odd to see Gronk back in the middle of the season.

Brady got WR Julio Jones, and even though we all know that Jones is way past his peak, Julio can still show flashes of his fantastic talent which is enough for Tampa. The Bucs only need a little luck to stay healthy due to all the problems they experienced in the past.

The following three teams have equal chances to win the Vince Lombardi trophy but are behind the Bills and the Bucs – reigning champions the Rams, the Chiefs, and the Packers.

The LA Rams won the Super Bowl last year and are now coming into this campaign without any pressure, which is great. They lost some players like Miller, but the team’s backbone is still present, and the head coach Sean McVay has everything at their disposal to win back-to-back trophies.

As for the Chiefs, the biggest hit for the franchise from Kansas City was Tyreek Hill’s departure. One of the fastest WRs in the NFL went to Miami, leaving Patrick Mahomes without one of his primary targets in the attack. Not only that, Hill is the player who changes the rules of the game due to his fantastic speed, so the Chiefs would need to adapt to the new circumstances.

As for the Packers, they are still an enigma. Aaron Rodgers is incredible and comes to this season as a back-to-back NFL MVP. However, he lost the best receiver in the NFL, Davante Adams, and didn’t get a replacement. Christian Watkins, the rookie from this year’s draft, has massive talent, but nobody is sure whether he can fill in the gap created by Adam’s departure.

And in the end, when mentioning the teams who are dark horses, two names are particularly interesting – Denver Broncos and the Cincinnati Bengals. The Broncos landed the former NFL MVP and the Super Bowl champion, QB Russell Wilson, while the Bengals showed tremendous potential while reaching the Super Bowl last year, where they lost to the Rams. Their QB, Joe Burrow is the next best thing in the NFL, and his guidance is absolutely amazing having in mind his youth.

Previous article How Sports Have Advanced with Online Technology

Next article Best Of Top 5 Outfits For Disco Dancing 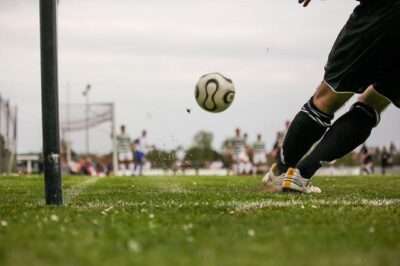 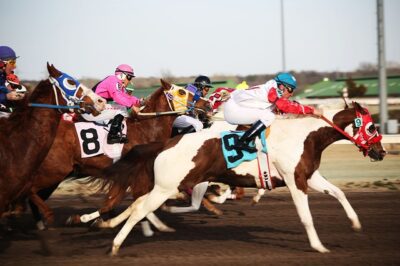 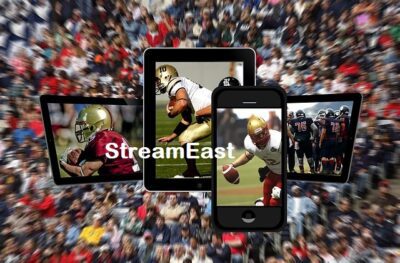