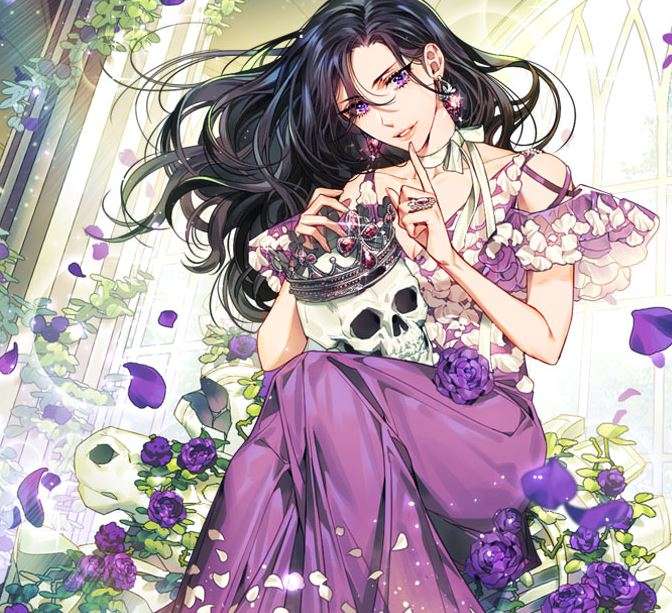 The second male lead is actually a girl spoiler. Despite being a girl, living your life as a boy to hide your real identity is very difficult. This comic is about a girl who is forced to live as a man.

Manga or comics are picture novel books. Reading a novel where you get great graphics and can see every expression of characters is quite fun.Itis a Korean manga. It’s a magical, romantic, fantasy and gender-bender comic.

What if you are reborn in the comic world you read in your past life? The second male lead is a story of a girl who is reborn in a comic world and she remembers her past life.

So why does she disguise herself as a male, and how does she end up in the comic world? To ease your curiosity here is the second male lead is actually a girl spoiler for you.

The story starts when a girl suddenly dies in an accident, reborn as the character of a comic about the Helios Empire that she was reading before the accident. She even remembers her past life completely.

Rosa is reborn in the world of a comic book as an extra named Rosa Veronica. She knew the ending of the story before as she had already read it in the comic, so she decided to play along with it to complete it. She worked day and night to reach the end of the story.

When she went there, her life turned upside down. She meets her biological father, who is a Duke. So she is also forced to disguise herself as a boy and live the life of Rozenta Estella. She becomes the next heir to Estella’s estates and the only son of the Duke of Estella.

At some point in our lives, all of us want to change our gender for some reason. However, here, the second male lead is actually a girl spoiler the main protagonist has disguised herself as a male despite being a female. With the help of magical artefacts, she can live the life of Rozenta Estella, who is the supporting male lead.

As she has already read the story of her past life and knows the ending, she decides to play along with her character. However, she is very surprised as the story changes. The storyline changed between the male and female leads.

Rosa thought she was just born as an extra. She is in a supporting role for the main leads. Nevertheless, everything is changing from the original story. She is no longer just a supporting character. Rosa knows how to navigate the complexity of her life and her family.

She also has an unbreakable, budding friendship bond with Vivian and Theodore. Despite all these the three of them got separated as they are bound to the role they are born for.

The second male lead is actually a girl spoiler is a very intriguing and captivating novel. The story of this novel is very fresh and in a completely different genre.

The Second Male Lead Is Actually A Girl Spoiler Comic:

Sometimes, even if you like a comic, the language becomes a barrier, but not with the second male lead is actually a girl spoiler. It’s available in many different languages, including English, Korean, and Japanese. You can choose your preferred language to read this manga.

For reading the second male lead for free you can search for it on the internet. There are several websites on which this manga is available. You can even download the PDF of all chapters from the internet and enjoy reading it even without an internet connection.

The second male lead is actually a girl spoiler is a very fascinating and fun-to-read manga. It’s a unique story of a girl who ends up becoming a character in a novel. It’s really enticing to read when she disguises herself as a boy.

The story becomes more interesting when she starts becoming more than just a supporting character and catches the eye of the male protagonist. It’s a perfect choice for magical, fantasy lovers. Even if you know the spoilers for this manga, reading every chapter of it will be a completely different experience.

Is the second male lead actually a girl in a Yuri (GL) manga?

No, the second male lead is actually a girl is not a Yuri (GL) manga. It’s a story of a girl who disguises herself as a man.

Is the second male lead is actually a girl worth reading?

Absolutely, if you love reading historical, romantic fantasy comic books, then you should definitely give it a try.

Next article The Duke Picked Up Something In The Forest Spoiler 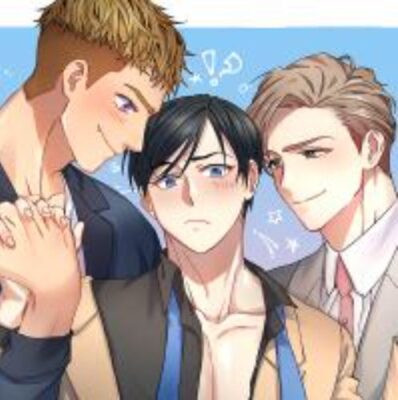 Mangago | Essential Facts You Should About Mangogo 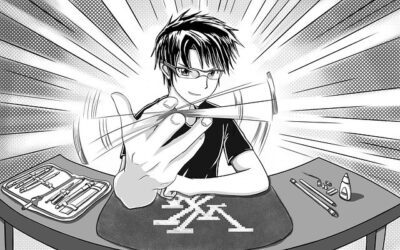 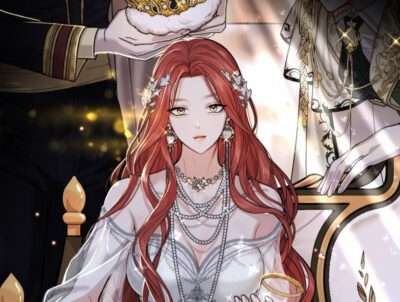 The Secret Bedroom Of A Dejected Royal Daughter Spoilers

December 14, 2022
There are no comments yet No comments