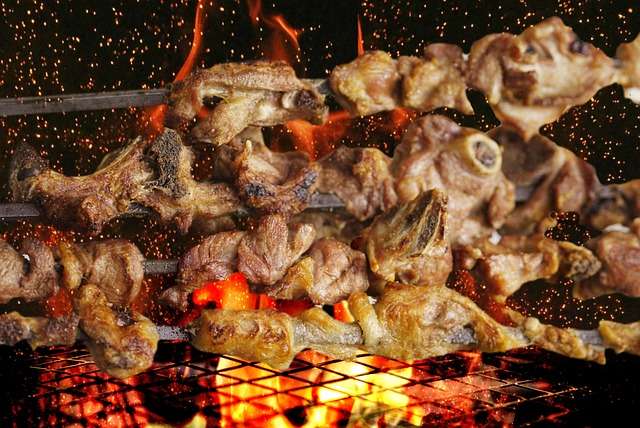 The beauty of Pakistani Dishes is that it’s incredibly varied and is abundant in mouth-watering dishes. Lately, the Pakistan flooding has dominated the news as these floods have devastated up to a third of the country. Therefore, we’re looking to honour the country for some of the best things it has offered the world, including its delicious Pakistani Dishes.

When sampling Pakistani food, you can’t go wrong. Whatever you choose, you’re sure to be surprised with bursts of flavour and satisfying textures. Detailed below are some of the tastiest dishes that Pakistan has to offer.

First up is Nihari, which is a warming soup. This comprises slow-cooked meat that’s simmered in spices overnight. Thanks to the slow cooking process, the flavour of the bone marrow is absorbed, resulting in one of the tastiest meat Pakistani Dishes in the world.

As you can imagine, the preparation of nihari is very time consuming, meaning it’s usually a dish that’s reserved for special occasions. Despite this, it’s often served in Pakistani restaurants, meaning you can enjoy it almost whenever you like, you just need to find your local Pakistani Dishes establishment.

You’ve likely had a samosa before, and perhaps you’ve gotten carried away eating them, spoiling your appetite before your main dish arrives. While delicious, samosas are intended to be appetisers or snacks. Most commonly, vegetable samosas contain potatoes, herbs, and chillies, all within the flour-coated crust.

Despite this, meat samosas are also a popular dish, containing minced beef, chicken, or lamb. Some of the most popular sauces to serve alongside samosas include cilantro mint chutney, cucumber raita, tamarind sauce, and mango chutney. As a result, samosas are a very versatile appetiser that can be addictive if you’re not careful.

Chicken tikka is one of the most popular dishes from Pakistan in the western world and comprises grilled or baked boneless chicken, marinated in dahi (yoghurt) and spices. Most commonly, chicken tikka will be served on skewers or a sizzling plate and is traditionally eaten as a sole component.

Despite this, chicken tikka also pairs beautifully with naan. Whether you stick to tradition or mix it up a bit, chicken tikka is a dish to be enjoyed by people of all palates, since it’s not often overwhelmed with spice. Instead of being spicy, chicken tikka is flavoursome, meaning you won’t be reaching for the milk.

A beef kebab is grilled beef that is equally seasoned and cooked to perfection. Typically, Pakistani kebabs also contain peppers, tomatoes, and onions. The beauty of beef kebabs is that they can be enjoyed alone; however, they can also be wrapped and enjoyed in a warm pitta or served atop herb-infused rice.

Seasoning is essential for this dish, including salt, pepper, cilantro, mint, coriander, cumin, ginger, garam masala, chilli flakes, garlic, onion, and green chilli. As a result, you can rest assured that a beef kebab is anything but bland, but also not so spicy that you’ll struggle to catch your breath.

Last but not least is one of the most well-known of Pakistani Dishes, which is a predominantly rice dish. Most commonly, the meat found in biriyanis will be beef, mutton, or chicken; however, one thing that remains the same is the turmeric infused basmati rice.

In addition to a variety of herbs and spices, biriyani typically also contains lemon, potato, and tomatoes, allowing for the perfect, flavour, texture, and aroma. Since biriyani is full of so many food groups, you can plate yourself up a big old bowl of biriyani and chow down, as you won’t need anything else.

Previous article Everything To Know About Liposuction Recovery

How To Make Salad Tuna? A Complete Guide 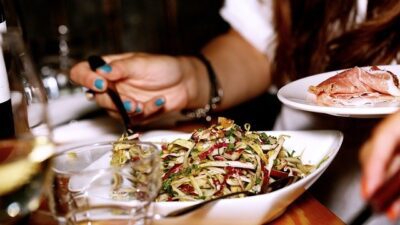 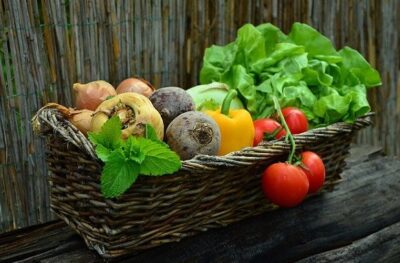 What Are The Most Nutrient-Dense Foods In The World?