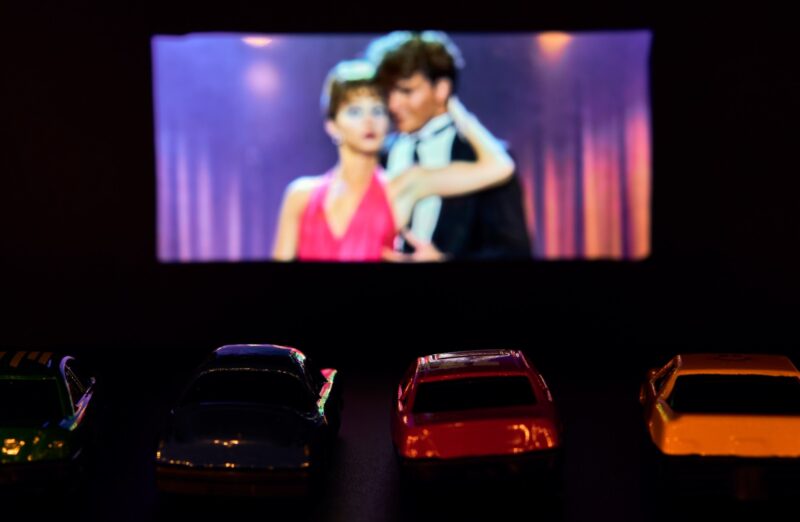 The first feature-length film was created in Australia in 1906.

Since then, audiences have enjoyed hundreds of thousands of other films. But, what are some of the best of the best from the early days of mainstream cinema?

Let’s go through the top old classic movies you should check out.

When you think of classic good movies to watch, Casablanca is usually top of the list. Casablanca was first released in 1942 and stars Ingrid Bergman with Humphrey Bogart.

The film takes place in Casablanca during the second World War and focuses on Rick (played by Bogart) having to decide whether to help Ilsa (Bergman) escape with her husband or to make her stay with him. Casablanca was popular at the time of its release and remains popular to this day.

If you’re more interested in children’s movies, the first iteration of the Annie movie might be the ticket. While the movie itself isn’t all that old, the properties it’s based on are.

The film came out in 1982. The play that the film was based on came out in 1977, and the comic strip that inspired the play was first released in 1924.

The original Little Orphan Annie was played by Aileen Quinn. Other stars of the movie include Edward Hermann, Bernadette Peters, and Carol Burnett.

There are also more recent versions of Annie. A version starring Quvenzhané Wallis as Annie came out in 2014, and an adaptation of the musical aired in 2021.

3. To Kill A Mockingbird:

It seems today like most good movies are remakes or adapted from books. But, there have always been film adaptations of books, and To Kill A Mockingbird is one of the original top movies.

Based on the award-winning book written by Harper Lee, To Kill A Mockingbird. The story follows Scout, the daughter of a lawyer (Atticus Finch) who is defending a black man accused of attacking a white woman. Atticus believes that the man (Tom) is innocent, but he’s found guilty anyway and ends up being killed while trying to escape prison.

The father of the woman attacks Scout and her brother Jem, but they are saved by their neighbor Boo Radley, who rarely leaves his home and kills the attacker. The sheriff decides to report the incident as an accident so that Radley won’t face unwanted attention.

One of the top movies of the classic era that’s sometimes overlooked is The Apartment. This movie came out in 1960 and focuses on the story of an apartment owned by a man who allows other employees at his company have affairs in his home.

This continues until the woman he has feelings for turns up since she’s one of the mistresses. The Apartment stars Shirley MacLaine, Jack Lemmon, and Edie Adams.

These should be the start of your old classic movies binge-watching session, but there are lots more out there.

Are you looking to read more about entertainment and pop culture? Read through a few of the other interesting posts on this site.

Previous article A Simple Guide on How to Become a Rapper

Next article Who Is Isla Atkinson? Boyfriend, Parents, Net Worth & More 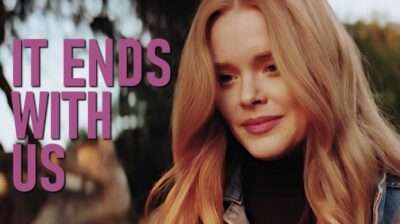 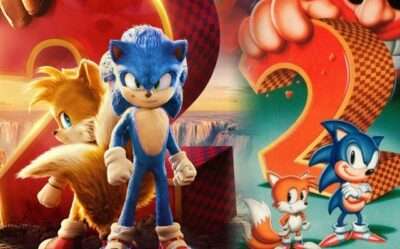 123 Movies Sonic 2 | Where You Can Watch, Release Date 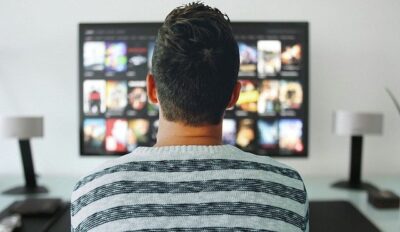 December 24, 2021
There are no comments yet No comments