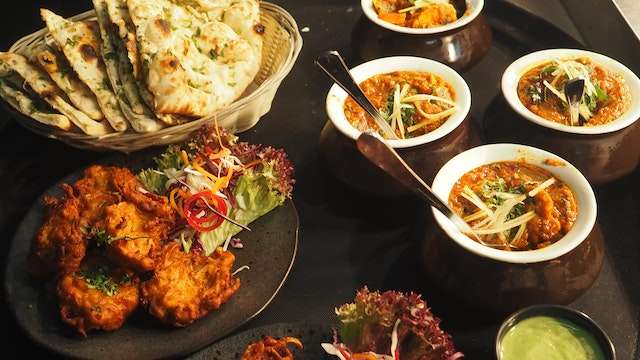 In recent years, Indonesia has become a popular tourist destination thanks to the province of Bali. While not all of us can afford to jet off to Bali any time soon, one thing we can do is try and replicate the delicious Indonesian Dishes. As the country with the largest Muslim population, millions of individuals in Indonesia will be refraining from the tasty delights the country has to offer during Ramadan 2023. Despite this, once the sun sets, they’ll be able to indulge in some of the tastiest Indonesian Dishes in the world, and you can, too with the help of this blog.

The first of our tasty Indonesian dishes is something quite familiar to British cuisine, as Sop Buntut roughly translates to oxtail soup. Oxtail soup is believed to have been invented in London during the 1600s; however, the Indonesians have crafted their own version that’s as tasty as ever.

Not only is this a warming and hearty soup, but it’s actually quite healthy, too. Typically, the meat is barbecued or fried before being combined into a soup base. Though oxtail is the primary ingredient, the soup also contains vegetables and is often served with a side of papad.

Next is Nasi Rawon, which is a hearty beef stew with a fragrant nutty flavour. In fact, it’s the use of the keluak nut that provides the soup with its very dark colouring and equally rich flavour. Typically, the dish is enjoyed alongside rice, making for a delicious and comforting combination.

In addition to beef, Nasi Rawon also contains hardboiled eggs, making it a protein-fuelled dish. Occasionally, there will also be a couple of chillies for some added kick; however, if you’re making it yourself, you can customise the spiciness to suit your palate.

It’s by no means an exaggeration to say that fried rice is one of the most popular dishes on the planet, making way for Indonesian fried rice to take the world by storm. It’s probably one of the most versatile dishes you can get with the capacity to mix with vegetables, egg, seafood, beef, chicken, and pretty much anything else you can think of.

What sets Indonesian fried rice apart from other fried rice you’ve likely tried is that it’s cooked in thick, sweet soy sauce and is garnished with carrots, pickled cucumber, and acar. It’s otherwise called Nasi Goreng, and this is considered the national dish of Indonesia.

Anyone who loves spicy and rich flavours needs to try beef rendang, which originates from Pandang, Sumatra. The best way to describe the dish is as a beef curry without broth. When cooking this dish, it’s essential you take your time; otherwise, you run the risk of the beef being tough and chewy rather than soft and tender.

Though it’s not the traditional way of doing so, you might use your slow cooker to achieve this slow and low-cooked finish. Traditionally, rendang is garnished with red chillies to continue with the spicy and tasty flavours of Pandang cooking.

Last but not least is Indonesian satay, which are meat skewers cooked on coals. Typically, satay is covered in peanut sauce, and it might also be served alongside rice cakes (or ketupat). Indonesian satay is probably the most popular Indonesian dish found outside of the country, which is why it’s one of the nation’s most celebrated foods. Regardless of your palate, it’s undeniably tasty and can actually become quite addictive over time.

What are your favourite Indonesian Dishes? Have you tried all of the above?

Next article How’s The Demand For International Business Management?

How To Make Egg Salad; Step By Step Complete Guide 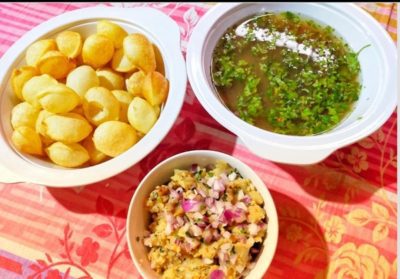 How To Make Mouthwatering Fuchka Recipe In Bengali Style? 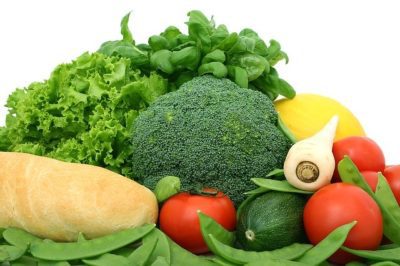