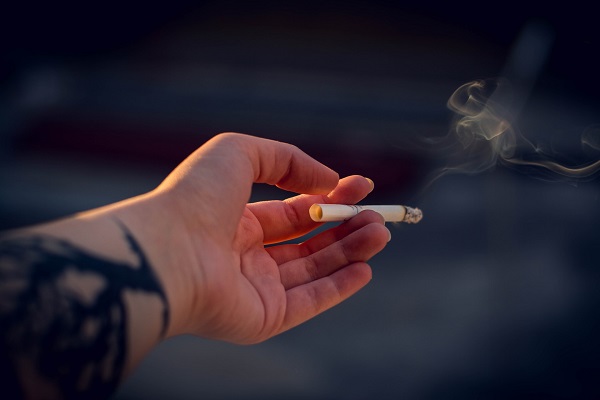 The National Fire Protection Association (NFPA) maintains that cigarette smoke detector is an absolutely essential part of any property across the US. Whether it is an apartment, a home, a commercial building or a factory, having smoke detectors reduces the chances of any life-threatening incidents. Materials used in modern furnishing and certain elements of construction also deem them as easily flammable. Fires can start from cooking malfunctions, cigarettes that aren’t put out properly, extreme power surges, and sometimes gas leaks.

You must have seen sign boards around several buildings where smoking indoors is not allowed, and for good reason. Smoking not only is hazardous to your own health but also for the passive smoker, not to mention the slightest mistake can start a fire. That is why you would usually see in university dormitories that smoking is prohibited within the premises. Students can get careless which can end up causing a lot of damage and put their own lives at risk. That is why you would find smoke and cigarette smoke detectors installed within every dorm room, hallway, common room and corridors.

Smoke detectors that are suitable to detect cigarette smoke are what are referred to as Ionization Detectors. This particular type is sensitive to smaller particles of smoke, which means it can detect cigarette and cigar smoke easily. It works like this: the device has a radioactive material between its two electrically charged plates. Whenever smoke enters the device chamber, the flow of ions is disrupted, hence setting off the alarm to the smoke detector.

These are the type of smoke detectors you would usually find in public bathrooms, dormitories, hallways and parking spaces of office buildings. And mostly areas where smoking indoors is usually prohibited.

How to Install Smoke Detector Steps by Steps?

Whether it is an ionization detector or a photoelectric detector, they all are basically smoke detectors, just different in the way they function and the range they cover; and whether they are battery operated or wired, they are installed in pretty much the same way.

Here is a step-by-step breakdown of how you can install a smoke detector by yourself. It doesn’t necessarily take a real professional to do the job!

What to Know About Smoke Detectors?

Here are a few facts you should know about smoke detectors.

According to the NFPA, smoke detectors must be placed inside and outside bedrooms. Especially sleeping areas essentially, living rooms, stairwells, basements, and upper floors of a home or building. In the kitchen, they must be placed 10 feet away from stoves and ovens. If in the case where they cannot be mounted on the ceiling then it is recommended to place them not more than 12 inches away from the ceiling.

Battery-operated smoke detectors are installed in the same way as a wired smoke detector. Without the need to be actually installed. And connected to a power outlet given that they only require batteries. The batteries should be changed twice annually to maintain the functioning of smoke detectors. And in order to avoid any future disasters.

Installing any kind of smoke detector is an easy job. Except when there is wiring and electricity involved, like in the case of wired smoke detectors. It is recommended that you call in a professional to do the job right instead of experimenting by yourself. If you think you’re not sure. Want to get a good smoke detector for your home? Head on over to FirstEnergy Home’s website www.firstenergyhome.com, and get yourselves some Smart Smoke Detectors – perfect and the safest devices for your home!

Previous article Help With Decluttering and Get Organized 4 Perks of Hiring Office Cleaners During the COVID-19 Pandemic 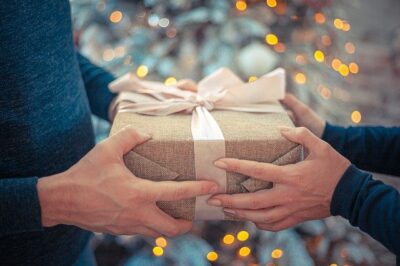 How To Make the Best Christmas Ever 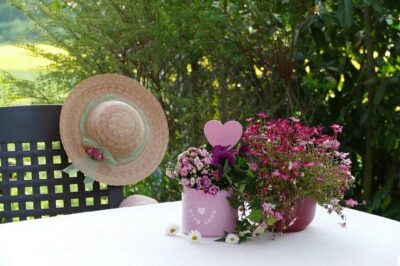 5 Habits That Can Improve Your Self-Discipline