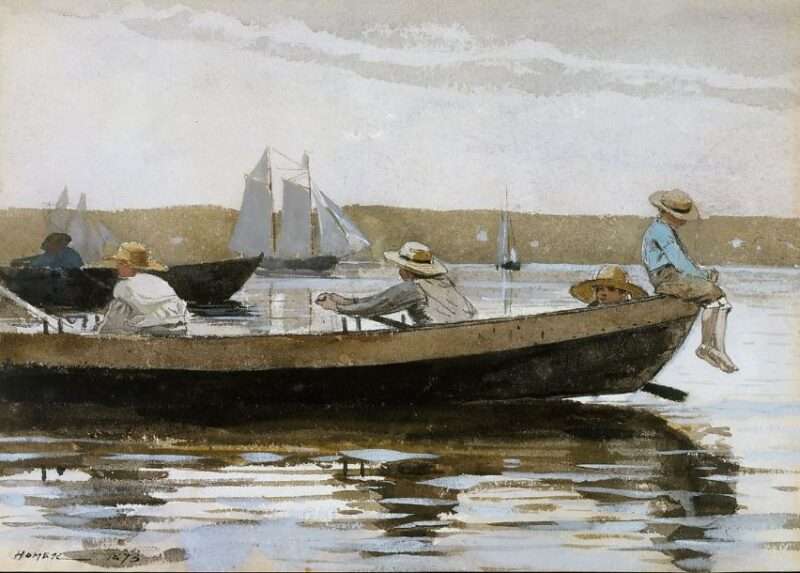 Winslow Homer (1836-1910) was a distinguished American painter who mastered various techniques, including oils and watercolors. He worked as a commercial painter, an artist-correspondent during the Civil War, was featured on commemorative stamps, and was financially successful as a fine artist.

In 1836, Winslow Homer was born in Boston, Massachusetts. His family initially relocated to a rural community near Cambridge, Massachusetts, where he enjoyed a pleasant childhood. Homer’s mother fostered her son’s creative ability as an amateur watercolorist. His father was a businessman whose aspirations to “make a killing” never materialized.

Homer is renowned for his evocative sea paintings and frequently portrayed ladies and children in his artworks. Homer was regarded as a notable American painter during his lifetime, and his paintings commanded great prices. However, Homer’s artworks were not widely appreciated until after his death.

The subjects of village life, nature, women, children, working-class people, and African-American life were fundamental to famous painter Winslow Homer’s career. However, Winslow Homer seascapes, which depicted the strength and beauty of water, are his most enduring legacy.

Throughout his life, the topics he picked for his human figures, admired for their lack of emotion, changed. In the 1880s, idyllic, cheerful pictures of children and aristocratic women gave place to portrayals of the life of sturdy, working-class people. From the 1890s until he died in 1910, Homer often depicted the sea and nature without human forms.

Below are some of the most amazing Winslow Homer artworks to help you learn all about Winslow homer paintings.

Homer was fascinated with the force of the ocean and frequently depicted it in his artwork, whether he was at home on the Maine coast or traveling. The Gulf Stream is titled for the mighty Atlantic stream connecting several of his favorite painting locations. Homer based this dramatic vision of impending doom on sketches and watercolors he created during winter voyages to the Bahamas in 1884 and 1898, following many crossings of the Gulf Stream.

A guy confronts his doom in a dismasted, rudderless fishing boat, sustaining himself on a few sugarcane stalks while sharks and a distant waterspout menace him. He is oblivious to the sailboat on the left horizon, which Homer inserted as a symbol of rescue hope.

The artwork, which the artist painted shortly after his father’s death in 1898, depicts his assumed sense of mortality and fragility. The Gulf Stream also recalls some of the complicated social and political challenges of the age, including war, the history of slavery, American imperialism, and more general concerns with the predominance of nature and the fragility of human existence.

This painting, one of Homer’s most well-known Civil War paintings, demonstrates the artist’s deep understanding of the era in which he lived. A laborer harvests the seemingly unending field of wheat with a scythe.

A Union soldier’s coat and flask in the lower right corner show this peasant is also a Civil War veteran. This early example of Homer’s ability to weave intricate narratives into his paintings was painted shortly after the end of the terrible war and the death of President Abraham Lincoln.

The soldier’s working figure, shown in a relatively realistic manner, depicts the lone figure’s arduous effort under the burning sun as he cuts the wheat. In contrast, the wheat appears Impressionist, even though this painting predates the Parisian style and Homer’s journey to France.

A young lady with a white dress is seen amid a landscape in a gorgeous painting by Homer. As with many of Homer artist’s paintings, the countryside has a gloomy atmosphere with black clouds.

The lady and the delicate little flowers next to her are painted with fine detail, aesthetically pleasing, and predominantly light hues. The remainder of the surrounding countryside is rendered with very simple details and muted hues.

Additionally, this is a beautiful demonstration of how to paint white things. The garment comprises pale yellows, purples, and grays; there is very little pure white. Homer reserved pure white for his most prominent accents.

Winslow Homer, an expert in Realism, painted a modest view of Gloucester Harbor in Massachusetts in 1873. The prominent American artist Homer centered his work on landscapes and seascapes that depicted people in a sometimes precarious relationship with an all-encompassing natural force, which he termed “nature’s integrity.”

Below is a watercolor painting by Homer that shows a lovely contrast of oranges and blues. Gloucester Harbor is the best painting to check out Winslow Homer watercolor painting technique. In this artwork, the force is conveyed through a color drama, with the wild crimson of the setting sun seeming to bless the tranquility of the landscape with its softly rippling water underneath the young rower and his group. Homer also utilized black to call emphasis to the center boat.

In the magnificent seascape depicted in the artwork below, observe the subtle hue diversity in the sky, which consists of a variety of drab greens, yellows, reds, and grays. In actuality, there is tiny blue. Remember this the next time you paint a melancholy seascape. Avoid falling into the “sky is always blue” fallacy.

Homer depicted moist sand reflecting sunlight from the sky and water at the bottom of the picture. In contrast to the rough and rugged brushwork employed for the crashing waves, this section was painted with a smooth brush.

Homer unearthed an America that impressionist refinements and American renaissance imagination utterly ignored in his latter works. The influence of Winslow Homer extended far into the twentieth century, particularly among artists who mostly disregarded European-inspired abstract tendencies in favor of seeking a distinctly American voice in their work. Obviously, a painter whose lengthy career covered several techniques, including printing, oil painting, and watercolor, would have a similarly broad influence.

Previous article How are Food Preservatives Harmful : Understanding Side Effects

Next article 123 Movies Sonic 2 | Where You Can Watch, Release Date 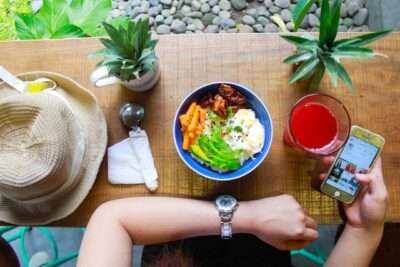 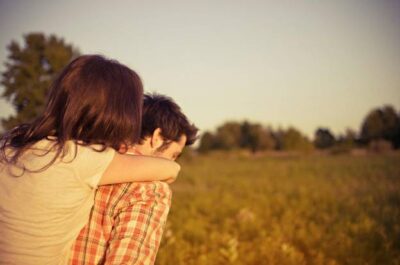 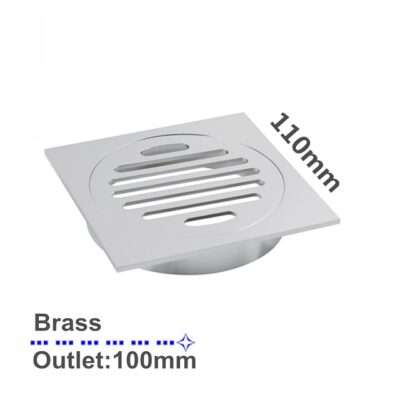 Are You Happy With Your Bathroom? Buy Today A Nice Stainless Steel Tile Insert Floor

August 5, 2022
There are no comments yet No comments