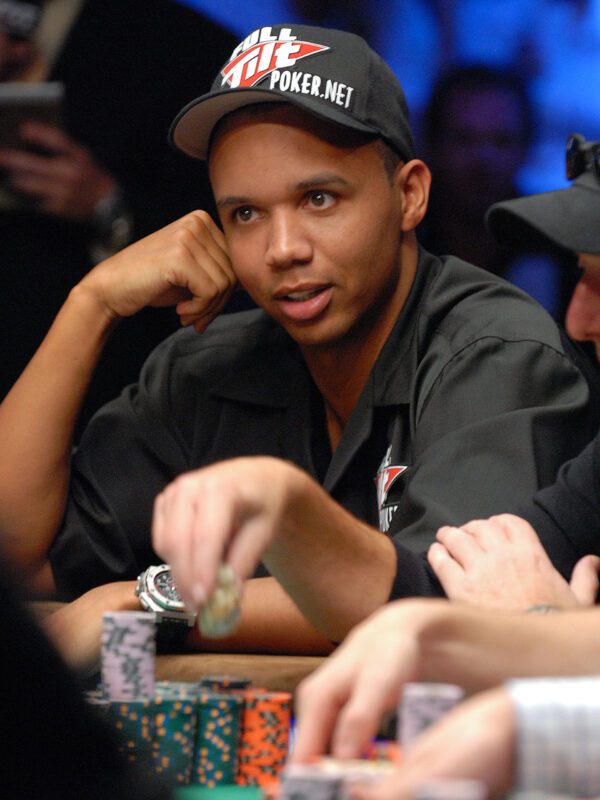 Poker fans may remember the 2000s boom as the golden era of poker. The game had been prominently featured in movies and televised tournaments, many of which can now be watched on YouTube. As a result, an unprecedented number of people started playing the game. And with them came a handful of legends that only increased the popularity of the game. And even changed the way it was played.

Chris Ferguson has a Ph.D. in computer science from UCLA. So his success in a game ruled by numbers and probability calculation like poker may not come as a surprise. He has won the World Series of Poker six times. However, he began by practicing poker in chat rooms back in the 1990s.

Phil Hellmuth may be a bit of a controversial figure, mainly due to his openly conflict-prone behavior. But he’s also one of the best players of poker in the world, having won more than fifteen World Series of Poker bracelets. Having said that, his playing style is considered a bit conservative by modern standards.

Phil Ivey has come a long way since his days of playing with a fake ID in Atlantic City. When he was 38 years old, Ivey had won 10 World Series of Poker bracelets. Breaking Phil Hellmuth’s record as the fastest player in doing so. Poker.org ranks Ivey in the number one spot on a list of poker’s all-time greatest players, mainly due to his victories across multiple championships and high-stakes poker games. He has also started a number of successful poker-related enterprises.

Ihsan “Sam” Farha had to escape Lebanon’s civil war with his family in the 70s. He soon proved to be an extremely skilled player of the pool, ping pong, and even played arcade games for money, but soon discovered the game of poker in Las Vegas during the 80s. His natural talent quickly allowed him to become a professional player. As a result of his career, he owns three World Series of Poker bracelets.

There have been a lot of successful players in the history of poker, but few can say their participation changed the industry forever. Chris Moneymaker made history in 2003 when he became the first world champion that came out of a qualifying process on a poker website. He may only own one WSOP bracelet, but his victories changed the way people talk about the game and earned him millions of dollars.

Daniel Negreanu doesn’t just have two World Poker Tour championships and six World Series of Poker bracelets. Throughout his career, he developed the “small ball” style of playing poker. Which brought him victories over a span of two decades. As a result, he has become known as one of the most consistent winners in the history of poker. As well as one of the most financially successful, earning approximately $42 million (₹3.13 billion) through poker tournaments.

The 2000s poker boom didn’t just make the game popular. It revolutionized the industry as a whole, increasing demands at casinos, but also leading to the creation of multiple online websites where future champions could start developing their skills. However, the way the game is played completely changed after the emergence of celebrities like Daniel Negreanu or Phil Ivey. And while some of them may be considering retirement, and their playing style may be seen as outdated, most of them are considered experts in their fields and continue to launch successful enterprises related to the game that made them famous.

Previous article What Are The Basic Functions Of Management?

Next article Differences Between Fixed Wireless And Satellite Internet Service 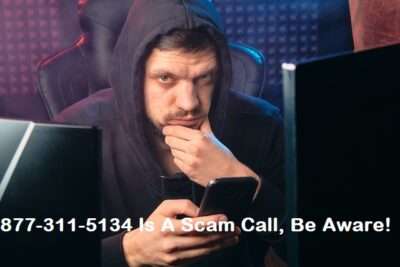 November 8, 2022
There are no comments yet No comments