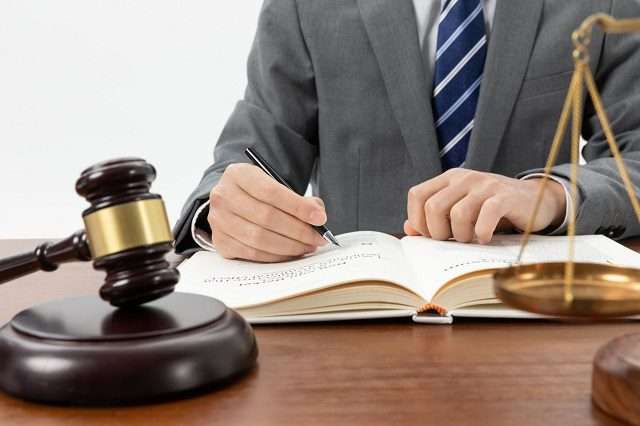 It is scary enough to be arrested as a citizen of the United States, as being arrested can have an adverse impact on various aspects of an individual’s life. For instance, criminal charges could negatively affect one’s employment status and result in prison time.

However, regarding non-U.S. citizens, being arrested is not just a hassle but a life-changing event. The immigrants have to stress about their future status in the United States and wonder whether they will be detained, lose their green cards, or be forcefully separated from their families. They have to consider all the scary questions.

Deportation becomes a serious threat when a non-United States citizen faces criminal charges. It is difficult for the non-resident to defend these charges because not everyone is familiar with criminal or immigration laws.

Obtaining immigration counsel to help you deal with the issues is necessary. There are various reasons why you should reach out to a criminal immigration lawyer if charged with a deportable crime in California.

You are a Non-Citizen Charged with a First Time Crime:

If you are an immigrant in the United States, the threat of deportation can make your life worse. Immigrants and non-citizens can lose their immigration status even if they face criminal charges for the first time. They can even lose their Green Card and can be deported. A criminal immigration lawyer helps immigrants maintain their green cards.

You Have an Expunged Criminal Record:

Suppose you are applying for immigration benefits and also have a criminal history. In that case, you should reveal all your details to an immigration official even if your criminal record has been sealed or expunged. The immigration law of the United States does not consider expungement in the case of non-United States citizens.

The immigration office will still consider the criminal offense and will impact your immigration status. An experienced criminal immigration lawyer understands the relationship between criminal law and immigration law and can defend you and fight for you to keep you in the country.

You Did Not Pay Your Taxes:

It is a crime in the United States not to file and pay taxes, which is often an issue that many immigrants face. This is the same with citizens as well as non-citizens. However, non-citizens can lose their immigration status. Therefore, in such cases, hiring a criminal immigration lawyer is advisable because the lawyer would know how “inadmissible crime” and “deportable crimes” can impact immigration status.

Criminal convictions are more troublesome for non-citizens in the United States. The reason for this is that they have more to lose. Not only can criminal convictions get non-citizens deported, but they can also permanently restrict citizenship eligibility. Deportable crimes can also prevent immigrants from re-entering the country. Therefore, in such cases, individuals should always hire experienced criminal immigration lawyers because they know how much is at stake.

Next article Why Majdouline Aslan Call Of Duty Game Is Popular 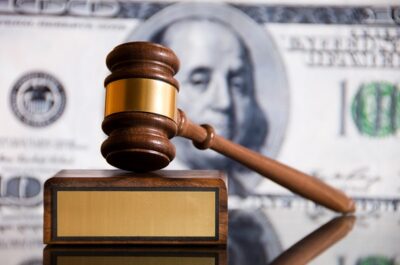 5 Rightful Reasons You May Have to Sue Your Landlord 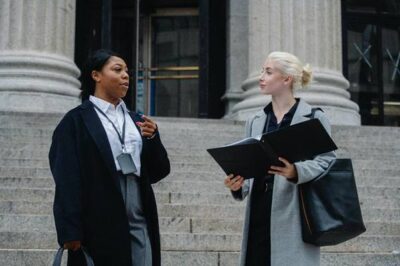 6 Reasons To Hire A Lawyer 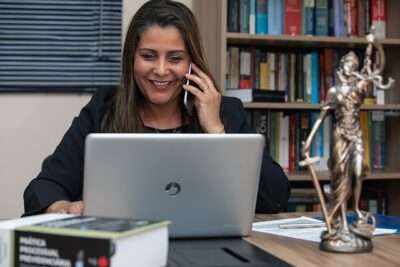 A Los Angeles Scooter Accident Attorney Can Support Your Rights

November 9, 2022
There are no comments yet No comments