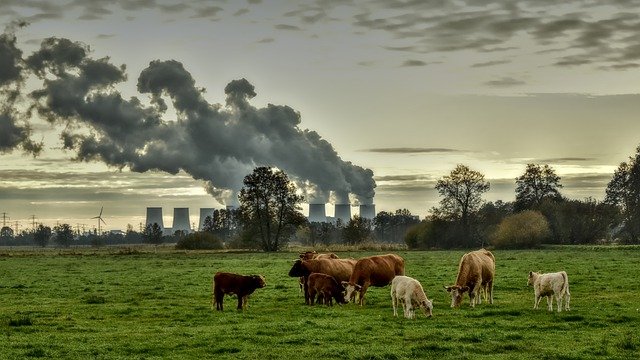 It is very important to understand how climate changes and study how the world is transforming. Climate change is a long-term shift of weather patterns and temperature, but since the 1800s, human beings have been the main contributors to climate change by burning fossil fuels for their benefit.

The burning of fuels generates carbon dioxide and greenhouse gases which traps the solar short and long waves; the emitted greenhouse gases act as a blanket covering the globe leading to the rising of temperature. In this article, we will discuss some of the many impacts of climate change in a brief yet comprehensive manner.

Generally, people think that carbon emission may change the climate and makes the globe warmer. But the rising temperature is just the beginning. Because everything in the globe is interconnected to each other. If something changes, it will cause a domino effect on other things and influence the other factors to change the climatic condition.

The concentration of greenhouse gases is at its highest in 2 million years, and the emission of carbon dioxide has risen, resulting in the rise of global temperature as earth by 1.1℃, which is warmer than in the late 1800s.

The industrial revolution is the key factor in climate change as humans started burning fossil fuels for their needs. The combustion of fossil fuels caused the greenhouse gases and carbon dioxide to be in the layers of the earth’s atmosphere, changing the climate of the earth.

Climate change has the fastest-growing impact on species loss all around the world. Land degradation and biodiversity loss are the main central challenges that will impact the health of the biodiversity and natural environment.

Deforestation is a significant contributor to climate change as it causes land degradation. This has led to the destruction of forests and agricultural land. The converted land releases a large amount of co2 into the atmosphere causing global warming.

Restoring the lands and preventing them from getting destroyed help to conserve biodiversity. It will control the impact of climate change which was proposed in the Paris agreement, i.e. lowering the global temperature below 2°c within 2030 by following such steps.

How Do Achieve a Sustainable Environment?

Use an alternative source of energy than burning fossil fuels, such as installing a solar panel, using hydro-powered electricity, avoid thermal energy.

If possible, everyone should at least plant 100 trees. The tree absorbs co2; hence people should plant more trees in their locality and promote it.

Fertilizers and insecticides hurt the health and the environment. So, it is very necessary to promote garden foods and vegetables because the agriculture industry alone contributes 6% of greenhouse gas.

Sheep, cows, and goats produce methane which is a greenhouse gas. Whereas animal husbandry is a very big business so, eating non-meat products can stop the demand for meat-producing animals.

Next article How Stop-Loss Coverage Protects Your Organization? 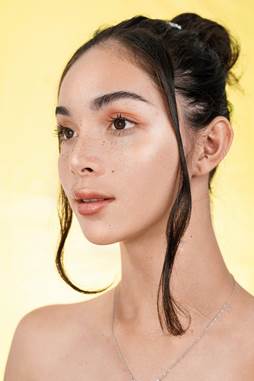 Sensitive Skin? Here’s Everything You Need To Know About It! 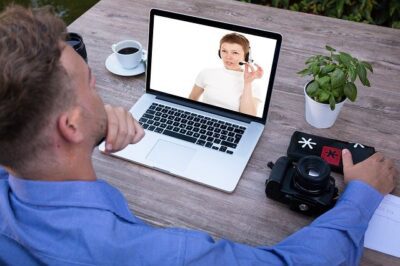 Things You Need To Do To Cancel Your Services With Spectrum

Getting Through the Pandemic – Fulfilling Hobbies to Uplift Your Spirit

December 22, 2021
There are no comments yet No comments