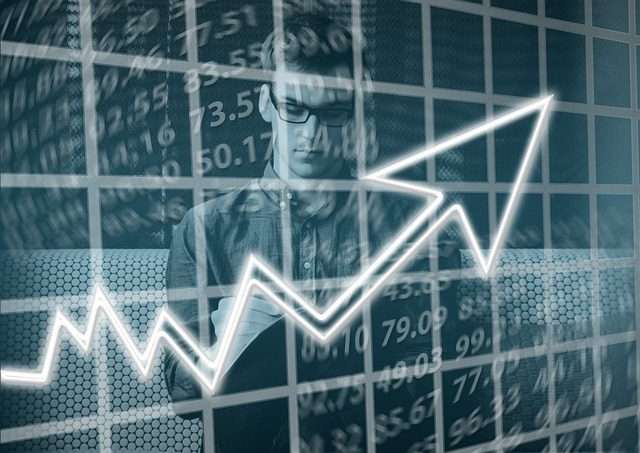 One of the most popular industries known to boost India’s economy is the IT sector. Even though IT stocks have received great returns even during the 1st and 2nd waves of COVID-19, the pressure of selling IT stocks still persists.

While the market comes with a certain level of uncertainty, IT stocks can be considered profitable for investors who are keen on earning money in the long run. Investor preferences can change in the long run to value stocks that are presently trading at low costs in order to make more money.

On that note, here’s a look at all the hot stocks, you should invest in the year 2023.

Certainly, one of the best and most mature stocks in the IT sector, Tata Consultancy Service is valuable as an IT company in terms of capitalization. Being a subsidiary of Tata group, they operate across 46 different countries and are one of the best companies when it comes to stock investment.

Established in the year 1968, the company is now 53 years old and once it was founded, 50 companies in total have recognized this organization as a giant in the world of information technology. The TCS share price right now is 3,343.50.

With its headquarters in Bangalore, Infosys is known for sourcing the best IT products, and services as well as consulting across companies existing in many sectors. Founded in 1981 in Pune, this IPO was unsubscribed in the year 1993. But after Morgan Stanley came to its rescue and manage 13% of it, they were ready to take up the offer.

Even in the year 2021, almost 40 years after it came into the business, Infosys was established as the fourth Indian organization to cross the 100 billion mark. The Infosys share price right now is  1,594.40

A subsidiary of HCL Enterprise, HCL Tech was started approximately 25 years ago. Today it is headquartered in Noida and has offices in almost 50 countries. HCL Tech also ranks amongst some of the biggest and largest traded companies across India and is described as one of the biggest IT stocks within India as per capitalization.

Headquartered in Pune, Tech Mahindra was founded approximately 3  decades ago by start-up genius Anand Mahindra. It began as a joint venture alongside British Telecom which left the organization in December 2012. Tech Mahindra now has over 1.25 lakh employees in approximately 90+ countries.

Known for dealing with matters related to telecommunications, software, computing, and hardware, the IT sector has been booming for the longest time. So, if you want to grow your income in this field, there couldn’t be a better time than now. The best IT sector stocks for 2023 have been provided above. Make sure to do your research and development before proceeding.

Next article It Ends With Us Movie Release Date, Cast, Plot & More 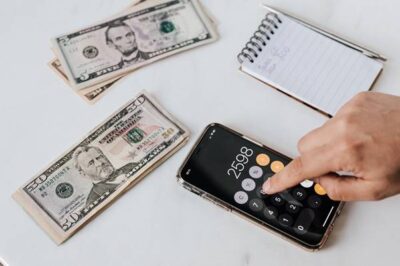 6 Ways to Efficiently Manage Your Finances by Yourself 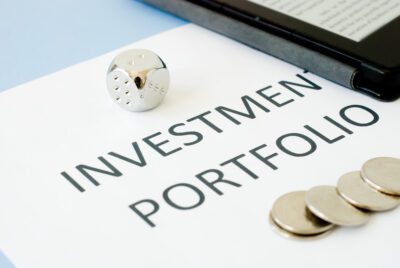 Platinum Coins vs Bars: Which is Better for Portfolio Investment 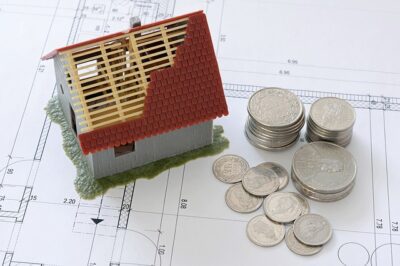 7 Common Home Financing Mistakes & How to Avoid Them

March 3, 2022
There are no comments yet No comments