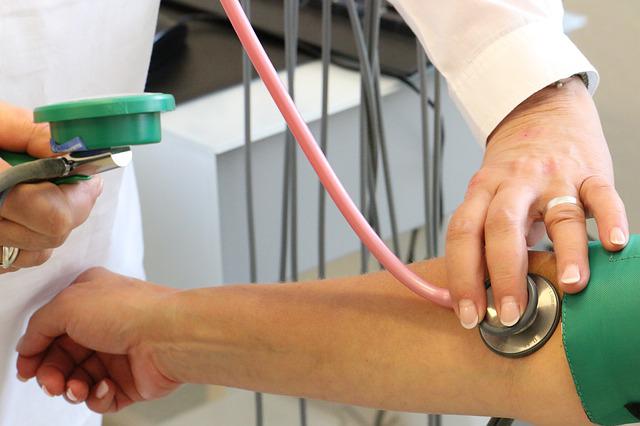 When managing a fleet of cars or trucks, a fleet manager needs to be aware of the general health of the drivers so that accident risk is reduced and there are no issues with the company’s insurance policy.

Fleet managers should ask new employees whether they have any issues with driving that the company should be made aware of. Pre-employment driver checks are advisable.

Training should focus on areas of weakness, or areas that have previously contributed to crashes. For example, if a person was involved in a rollover crash, doing rollover prevention training could help them feel more confident.

It’s possible to get a medical exam for drivers if there is cause for concern.

What does a medical practitioner look for when assessing a driver?

The nature of the assessment depends a lot on what sort of vehicle the driver will be driving, and the demands of the job. For example, a truck driver would tend to have more physical demands and will be driving for longer sustained periods than a person simply travelling to and from sales meetings. The doctor will look at:

What could a driver’s medical assessment include?

A thorough clinical examination should include tests which address:

If the driver has a history of irrational behaviour, e.g. road rage, then a psychological exam can also be requested.

A medical assessment which is failed might result in a driver having restrictions put on their driver’s licence, or having their licence suspended or revoked, pending the result of further tests or a specific timeframe for treatment.

Should a driver use their regular doctor for a medical assessment?

Medical practitioners are often encouraged to act as an advocate for their patients, but this is not appropriate because, if a person is unable to drive, they might be a danger to other road users. The doctor may not want to jeopardise a relationship they have built up with a person over years. The doctor could excuse themselves from the task, or a fleet manager could suggest an alternative doctor.

Drivers returning after a crash:

If a driver has had a crash, they might be suffering from post-traumatic stress disorder or PTSD. This could affect their reactions behind the wheel, or cause debilitating anxiety or other issues.

If the driver was injured and needed rehabilitation, they may need to see an occupational therapist get an independent objective assessment of their abilities. This will focus on biomechanical ability (i.e. physical ability to control a vehicle, and whether any modifications are required) and cognitive abilities (i.e. concentration, reactions, hand-eye coordination, decision making and impulsivity.) 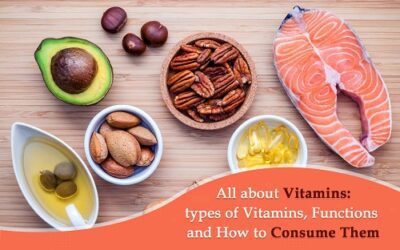 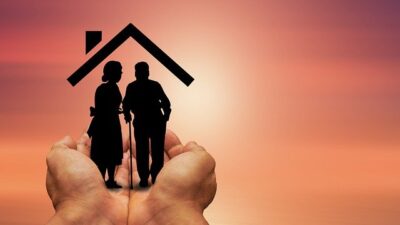 How Do I Choose the Best Home Care Agency in My Local Area? 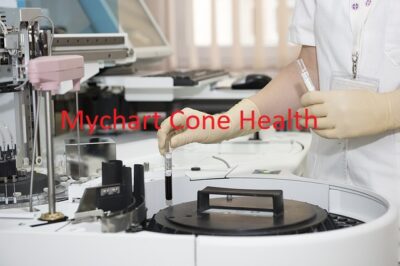 September 5, 2021
There are no comments yet No comments