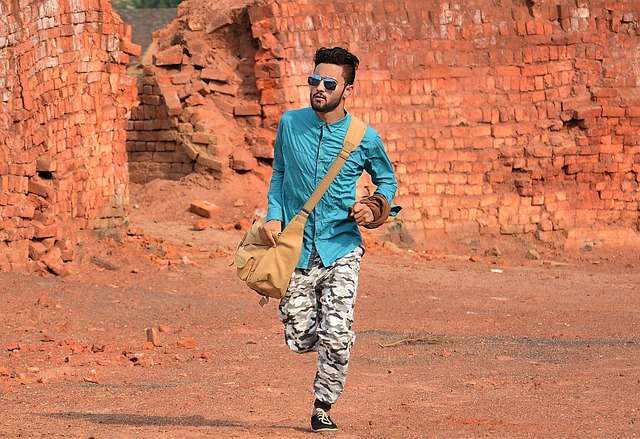 Camo pants are, without a doubt, a statement style. The bold print, associated with a more masculine style, can be hard to pull off. But let’s be honest; camo pants look much better on women than on men. It’s simply a matter of styling the natural variations.

The striking appearance of camo pants for women moves beyond simple pants and top combo and delves into deeper fashion territories.

According to Sanctuary Clothing LA. So why do so many women struggle to create an ensemble involving camo pants?

Well, camo pants women aren’t always easy to pair. Choose the wrong footwear or top and you’ll quickly go from hero to zero. But that’s why we’re here. Assuming that you do not want to look like the next cast or crew of Duck Dynasty, there are certain things that you have to pay attention to if you want to pull off camo pants.

What exactly are camo pants?

There are a few modern inventions in the military that are as radical as camouflage. Camouflage has been around for hundreds of years, with the camouflage print that we know and recognize today evolving from 19th-century contemporary war tactics devised during the First World War.

Militaries first used camouflage patterning, which typically consists of irregularly shaped patterns and patches that are either greenish or brownish, to conceal themselves during combat or hunting season.

When modern weapons like machine guns and aerial jets emerged, countries like France and England abandoned the traditional bright uniforms. Instead, they opted for drab-colored uniforms, such as olive, to avoid detection.

In 1971, Vogue Magazine did a spread that featured a collage on camo. The spread featured images of women dressed in tactical gear, which sparked a craze among youngsters. After this, camouflage designs expanded fast and grew with different patterns globally.

By the time the 80s were rolling around, camouflage had become an essential component in fashion. Clothing made with camo prints blew up in popularity because it felt stirringly exotic. And unlike their military use, fashionable camouflages did little to conceal the wearers and possibly even drew more attention.

So, what should you wear with camo pants?

A pair of camo pants is truly seasonless in summer, winter, or fall. Don’t allow the practical aesthetic of most cargo pants to fool you into thinking your styling options are limited. You can wear cargo pants on a leisurely day out as you run errands or with your highest heels on a casual night out with friends.

You can make some looks more tailored and others lose and relaxed- it’s entirely up to you! To give you the style inspo you have been craving, here is what you should wear with camo pants:

Use camo pant as the perfect base for all your crop tops:

Whenever possible, keep your crop tops simple and pared back. In this instance, you want your camo pants to do all the talking. So pair a simple crop top with loose baggy camo pants. Add a pair of essential white sneakers, statement mirror sunglasses, and a simple handbag to complete the casual look.

Want to create an edgy look while looking effortlessly stylish? Find the perfect blend of class and rebellion with camo paints, then pair it with leather accessories. Wear studs, rips, spikes, or leather, then balance the look with a simple plain concert tee and athletic wear for a more modern feel.

Every girl needs a pair of high-quality knee-high and ankle boots in their closet. A pair of boots will do wonders for giving your camo pants combo an edgy vibe. But, of course, you also cannot go wrong with a leather bag or jacket to layer on the rocker vibes.

Party it up with camo pants:

It’s possible to wear camo pant for a night out and dress the lookup. Pair your camo pants with a one-shoulder top or sexy bodysuit for instant sex appeal. The top you pick for this look should show a little skin, which will help counterbalance the camo pant’s aggressiveness.

Complete this outfit with sexy strappy heels to add an extra dressy layer to the casual camo pants. To make this outfit stand out further, add ladylike accessories like a small purse to add a polished touch and finish.

Are you going for a cozy and comfortable look? Pair your camo pants with a t-shirt, denim jacket, baseball cap, and white sneakers. You can replace the t-shirt with a warm, oversized sweatshirt or hoodie if you’d prefer.

A solid-colored hoodie or sweatshirt would be best, as the camo pants are already distracting enough to look at. To add a street element to a cozy look, consider wearing a jean jacket around your waist and add Converse tennis shoes.

Remember to pick the right accessories:

Keep your jewelry simple in gold or silver; both go well with camo pants. Regarding bags, consider opting for small cross-body bags instead of your bigger carryalls to bring your ensembles together.

While in the past, camo pants tended to invoke thoughts of war, hunting, the military (and just about every quintessential masculine activity you can think of). However, today camo pant is making quite the splash in women’s fashion. These pants have become a staple in the fashion-conscious woman’s wardrobe, although once a niche look reserved for outdoorsy activities.

Previous article Many Child Educators In Illinois Live In Poverty

Next article Silverspoon London A Luxury Lifestyle And Travel Blog 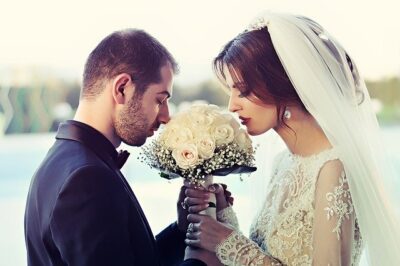 Top 15 Tips For Wedding Dress Shopping For You 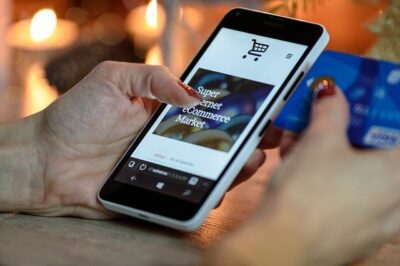 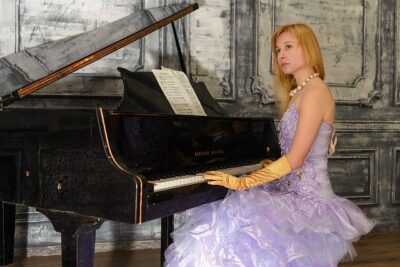 Amazing Summer Concert Outfits Ideas For You To Wear

September 5, 2020
There are no comments yet No comments