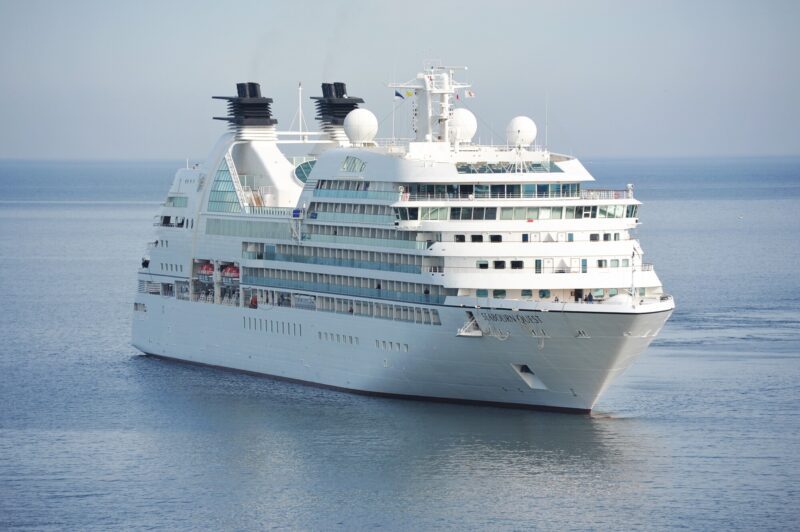 Cruise vacations have definitely been an industry that has been on the rise over the last decade. In 2009, there were an average of 18 million people taking cruises every year. But in 2019, that number jumped up to 30 million people in one year.

So, the question that more people have to answer when going on a cruise is when the best time to go on a cruise is? Well, this article should give you a better idea of that answer.

Given that you can go on a cruise to almost anywhere in the world, an important part of the answer to this question is where you are taking a cruise to. Different parts of the world are going to have better weather at various times of the year and that is something that you are going to have to be aware of when booking your cruise.

For example, Alaska has a very short peak season due to the freezing conditions that the northern state has. Realistically, you are only going to be able to properly cruise there three or four months of the year during the summer.

Then, you have the Caribbean, which is much further south and closer to the equator. The best time there would be around the months of December to March due to the warmer and dryer weather.

In contrast, the worst would be August through October because of the potential hurricanes, so you may want to avoid that time of year to keep staying safe.

The above destinations are all when there is the best weather to go to those destinations and when people would be the most comfortable on the islands or in the water.

However, those also cost the most money, which is not something that everyone may be able to afford.

What you can do in this situation is either book an off-peak season or a shoulder season where there will be less demand for a particular destination.

For example, more people will want to go on a cruise during Christmas week to the Caribbean than they would in early May, so you may be able to save a considerable amount of money booking on that date.

The timing of booking these fares can also come into play depending on how popular the cruise is.

For example, if you are booking a cruise that will likely be in high demand, you will want to book as early as possible to get the best rate. On the contrary, you may benefit from waiting until the last minute to book a cruise that you think might have trouble filling up to capacity.

Find Your Best Time To Go On A Cruise:

These are two of the essential things that you need to know to figure out your best time to go on a cruise. If you know your destination and know what fare you are going for, you should have no problems.

Next article What Is Structured Query Language? An Overview 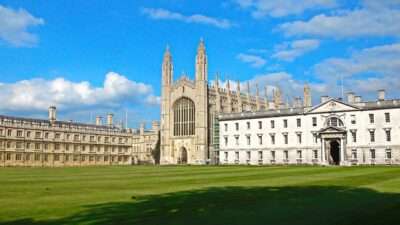 Ready to Have a Fun Day in Cambridge, UK? Here Are 13 Things You Should Do 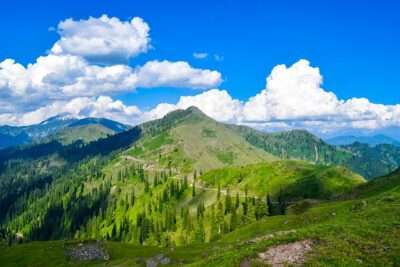 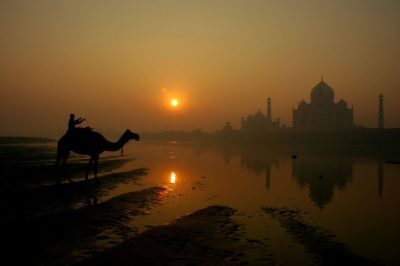